Panorama is born with a very specific mission: to help create and reinforce a global consciousness regarding the different challenges we as a society face in terms of landscape and territory.

For that reason, we’ve decided to create this platform to join together artistic projects with didactic content to attempt to reach, in the easiest and most comprehensive way, this reflexion to a large part of the society.

We believe that artistic projects accompanied by specialized texts are the best tool for any person, even those who haven’t  shown interest in this subjects before, to understand how as a society we need to reflect on our relationship with landscape and territory.

With this idea Panorama aims to become a big archive where anyone can meet and consult the different authors regarding this matters. And what’s also important, to contemplate them from different points of view.

My Beautiful River is no Longer Black – Dan Wood

The Ogmore is an unremarkable river. From its source at Craig Ogwr (527m) it runs approximately 28km before meeting up with the Bristol Channel at Ogmore-by-Sea. It is a river that has been a constant in my life. I grew up with it and know it well. As a child almost everything I did seemed to revolve around the river – swimming, fishing, camping alongside its banks, watching the annual raft-race and just general mischief. It has taken me many years to appreciate it and its role in local society, so I felt that this was my chance to pay tribute.

Ever since I can remember, the river has been fairly healthy, full of salmon, trout, and eel, but this hasn’t always been the case. It used to run black. Heavy industry (mainly coal mining) in the South Wales valleys caused all of the rivers to run black with coal dust. The rivers were damaged significantly, and since the closure of most of the mines in the 1970s & 80’s, an extensive clean-up operation has been underway. Vast improvements have been made, the river has recovered well and the fish have returned. However, due to its proximity to certain industrial sites, issues from invasive weeds, and general detritus, the river is still far from what is considered clean.

There were many challenges during the making of this work, and for a while I didn’t think it would ever be completed. Mid-way through, In 2019, I finished work on a character study – Pove the Great, which featured a troubled local called Steve Povey. Making that short series was a deeply unsettling experience and the realism of it weighed heavy on me. Spending time with Steve was extremely enjoyable but his story had a profound effect on me and not only triggered an existential crisis but, for some reason, crippled my confidence in terms of making work in general. An arduous chain of events then followed; family tension, job worries, financial difficulties and a frustrating absence of opportunities within photography all contributed to me very nearly hanging up my camera for good. These sobering events subsequently caused the narrative of this project to deviate and become complex and multi-layered – what began as a straightforward story of Wales’ industrial past now included significant threads about childhood, family, friendship, life and death.

This transitional period in my life was successfully navigated thanks to the guidance from some of my closest friends within the photography world. I have undeniably changed for the better since the start of this work and I’ve also learned a valuable life lesson: family first, photography second.

I have undeniably changed for the better since the start of this work and I’m eternally grateful for the guidance, through those dark, confusing times, from some of my closest friends within the photography world. I’ve also learned a valuable life lesson: family first, photography second.

Then (of course), came Coronavirus. The project was completed during the early onset of the pandemic, when the entire country underwent lockdown and fear was palpable. Fortunately, we live in close proximity to the river and could regularly visit as a family during our ‘daily exercise’. The river was our sanctuary during this time and it provided the fix of normality that we were so very desperate for. It’s reassuring to know that the river will now be a prominent part of my children’s lives too.

Family also seeps into the project title. I never had grandparents as they had all passed away before I was born, in 1974, and yet, I was always fascinated with my grandfather on my mother’s side, Evan Jones. I felt a connection to him and think it’s probably because he was the grandparent that was talked about the most. Evan was a coal miner in the Rhondda valley all of his life – until the grand age of 69, in fact. I’ve always wondered what he was like, “a sweet, lovely, little man,” according to my mother. I miss him even though I never knew him. I imagine sitting on a hill with him, overlooking the valley, talking about past times, the ‘stay in’ strike of 1935, the simple life they led and the hardship and oppression of working for the greedy pit owners. He would glaze over when prompted about the industry that destroyed his beautiful valley and in his strong Welsh accent, would begin: “Well, the river ran black, you see.”

I’m a documentary and portrait photographer based in Bridgend, Wales, UK. Predominantly self-taught, I discovered photography in the early 90’s through the skateboarding scene.

My work primarily concentrates on people & place and the projects I produce usually echo subtle hints of personal history bound with layered narrative, social commentary and political digs at the establishment – which I aim to describe visually.

My photography is held at several UK based galleries and institutions including: The Martin Parr Foundation, Bristol, the National Museum of Wales, Cardiff (via the David Hurn ‘Swaps’ collection) the MMX Gallery, London, Ffotogallery, Cardiff and the National Library of Wales, Aberystwyth. I’ve been featured in many publications and have participated in around 50 exhibitions both nationally and internationally; including 7 solo shows.

In 2018, I was announced as a winner of the British Journal of Photography, Portrait of Britain prize and shortlisted in 2020.

© text and pictures by Dan Wood

You can find the book here 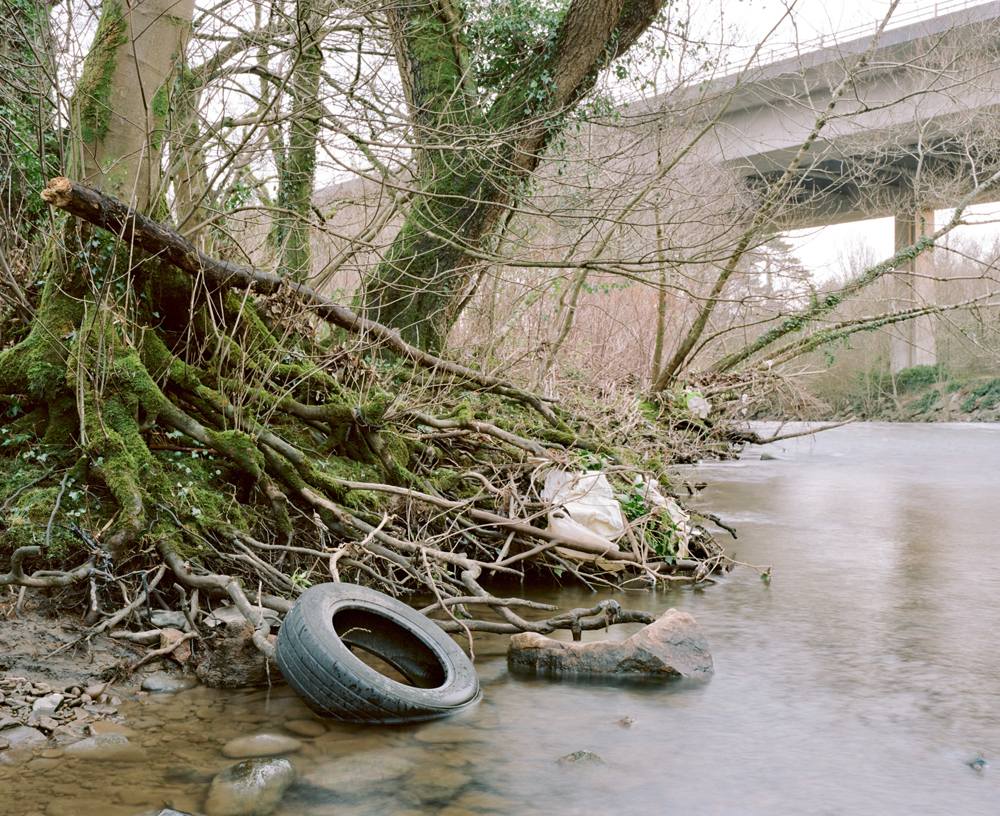 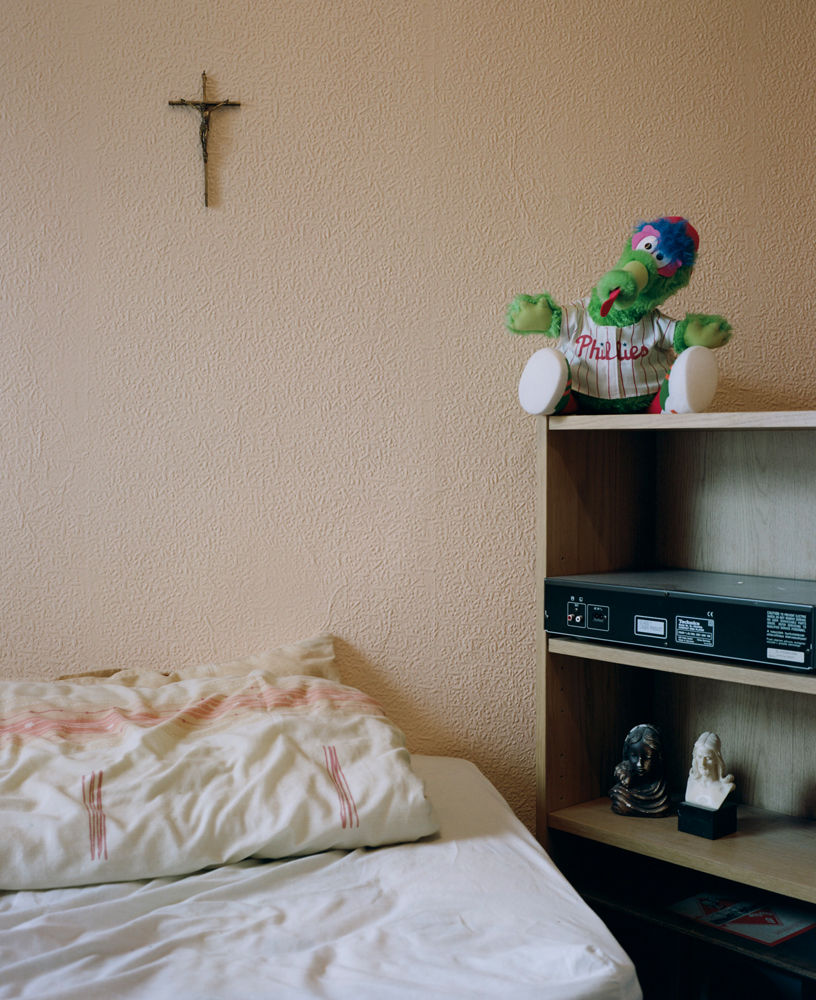 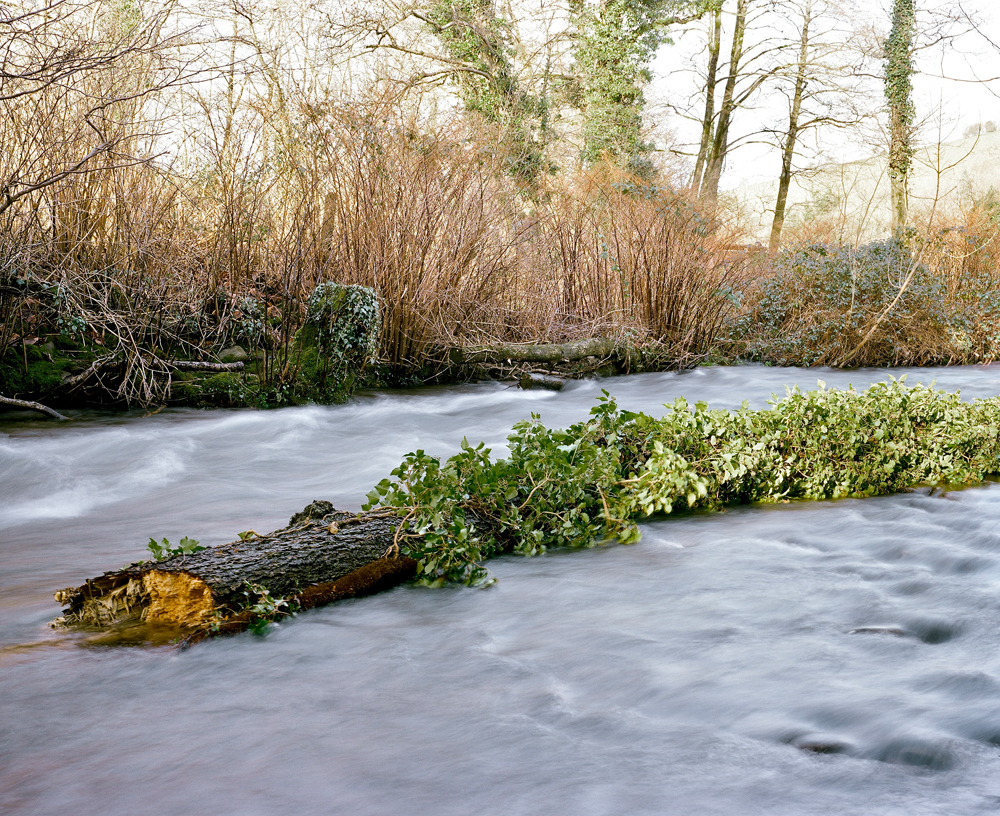 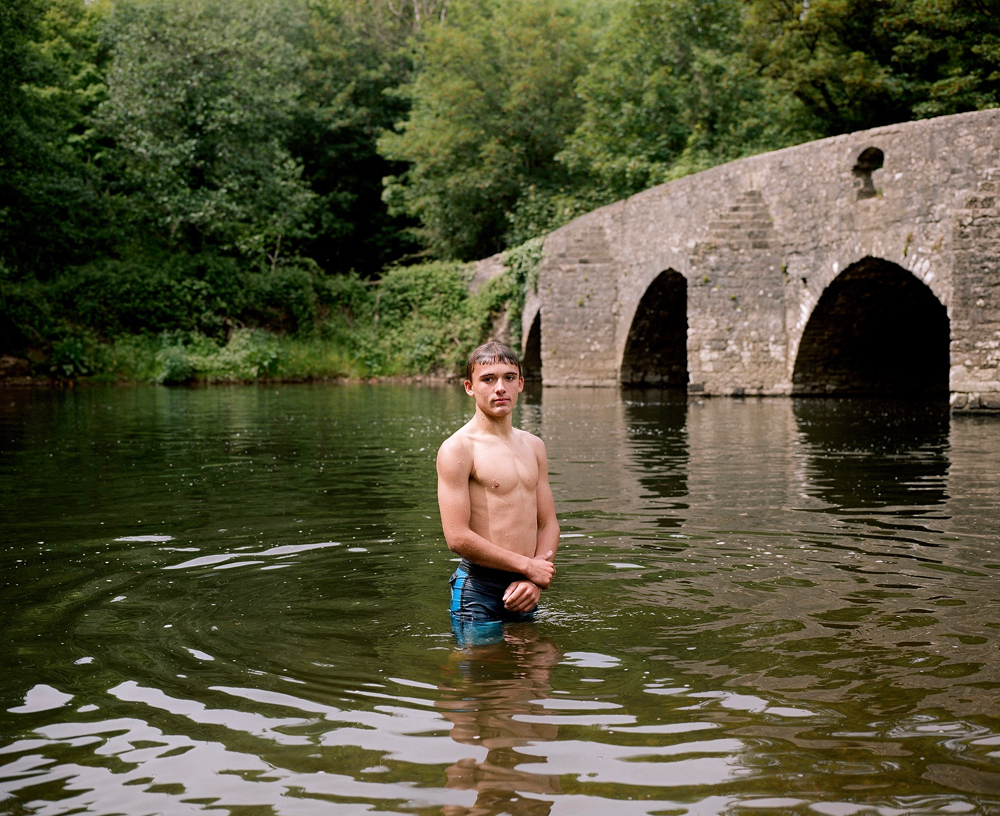 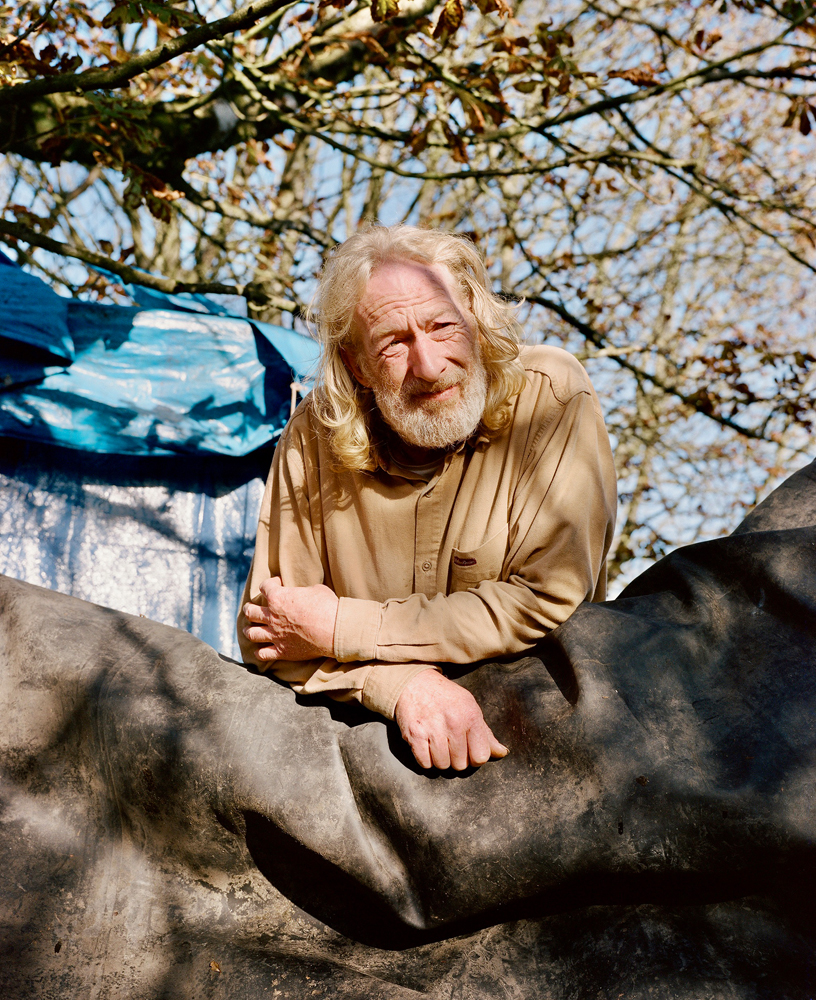 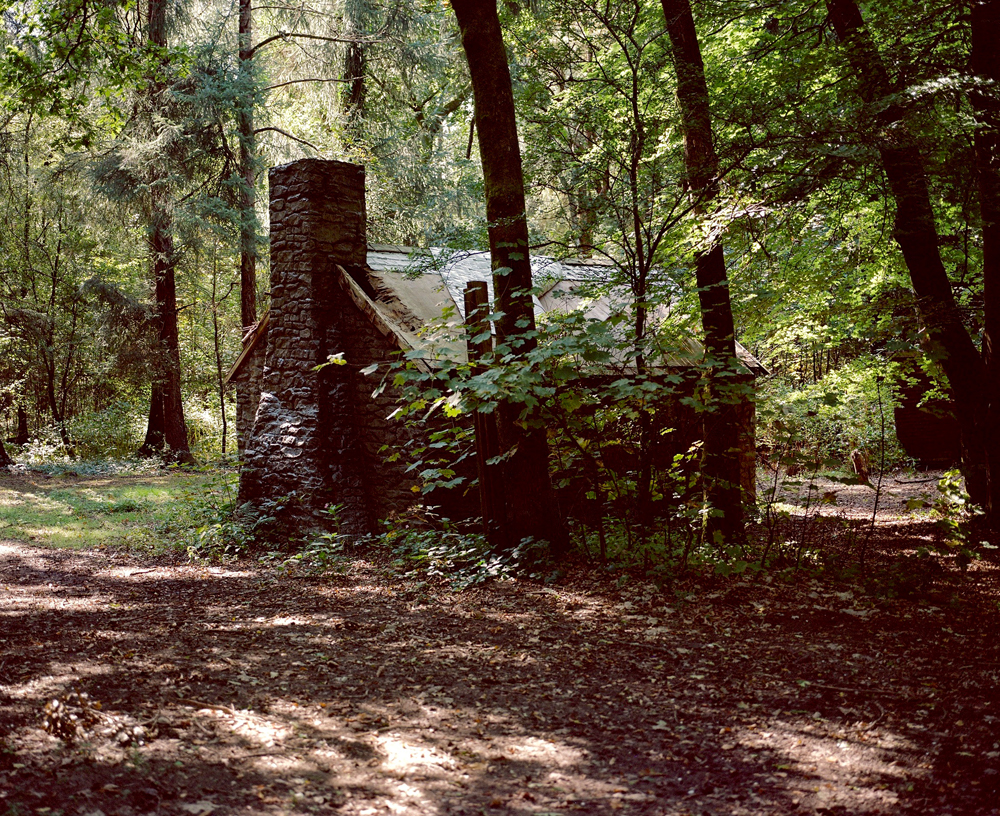 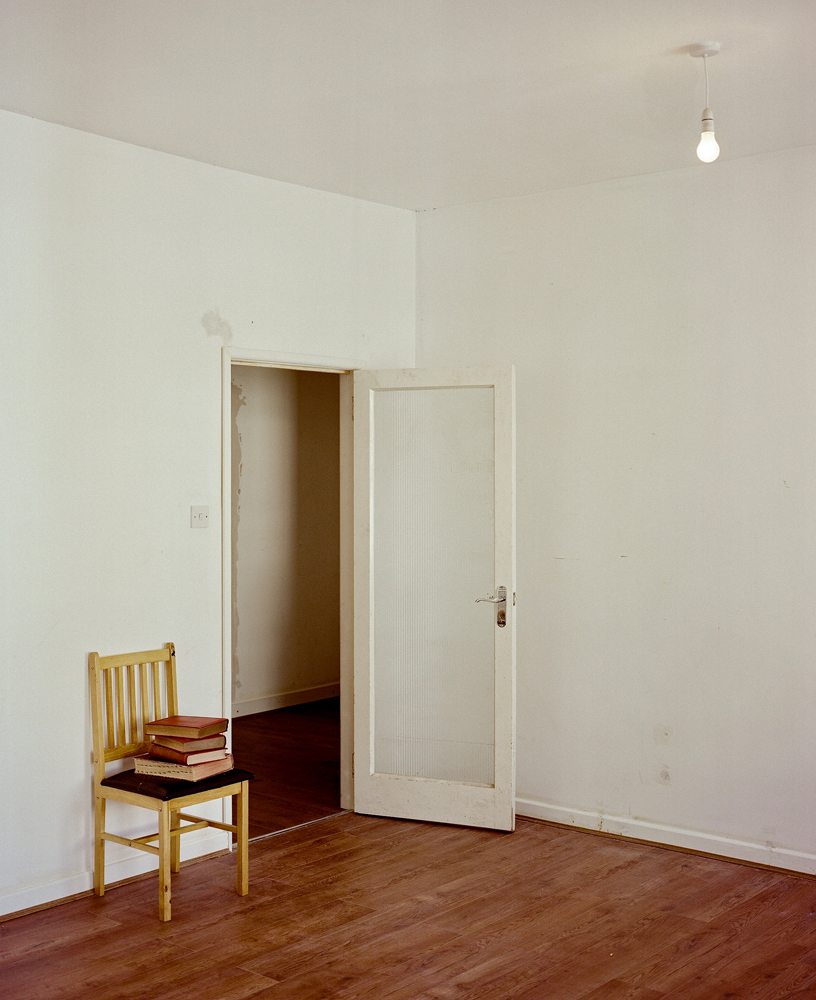 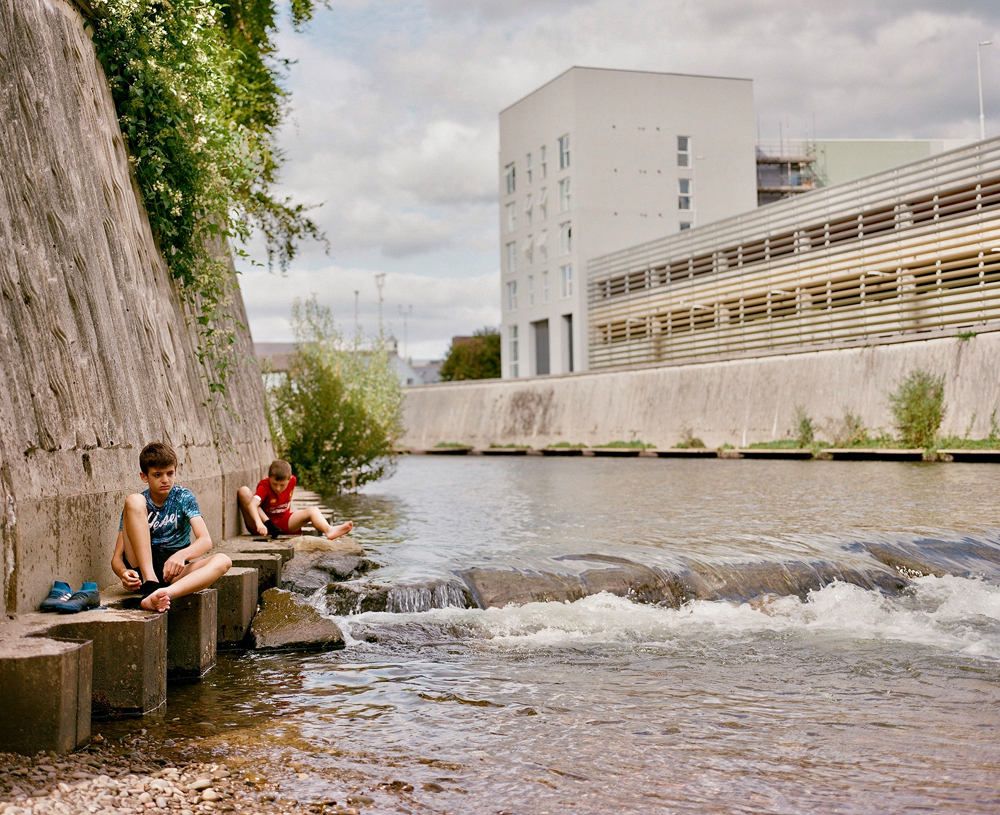 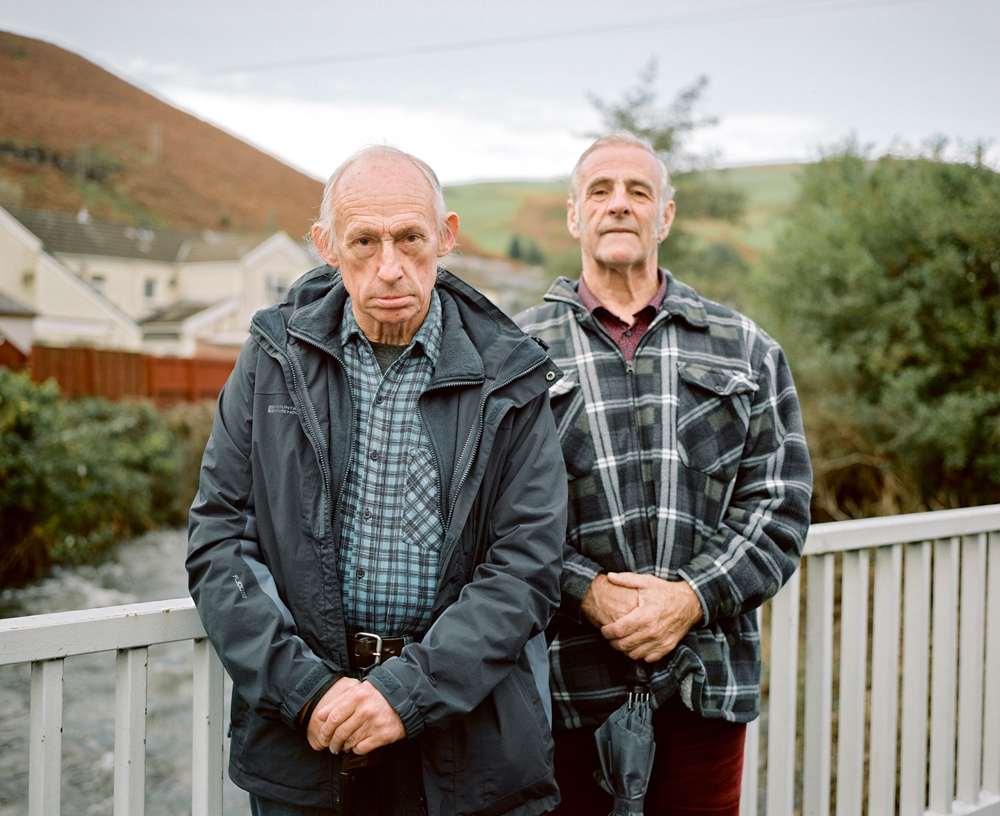 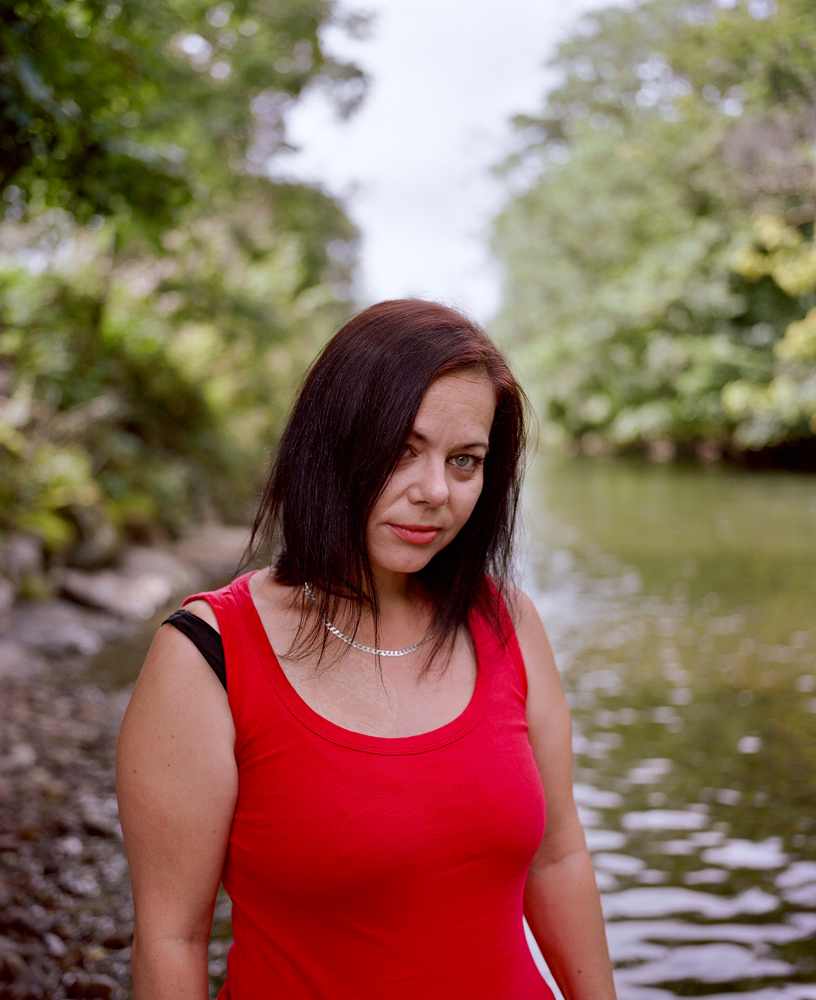 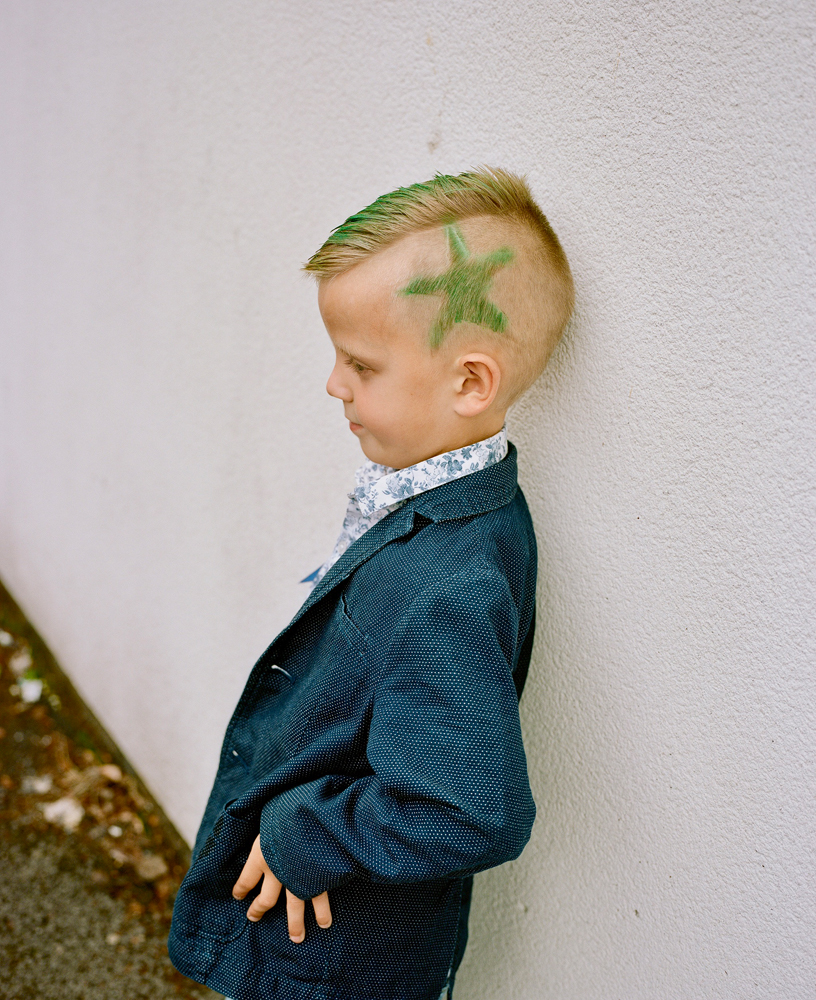 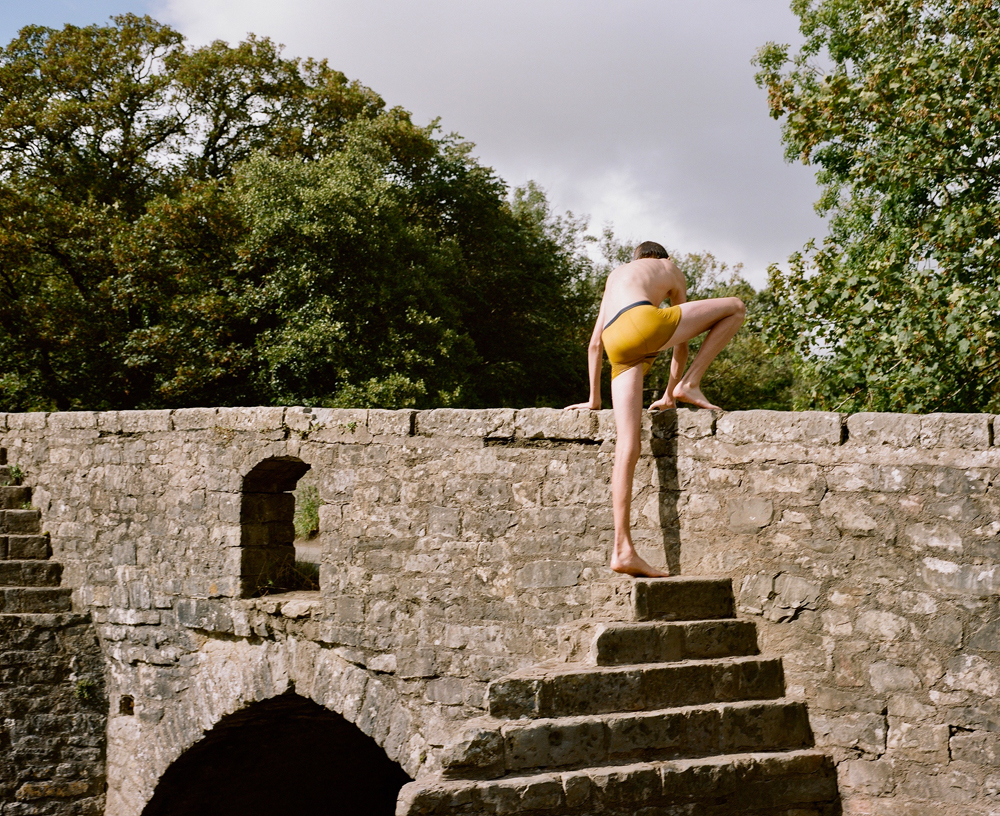 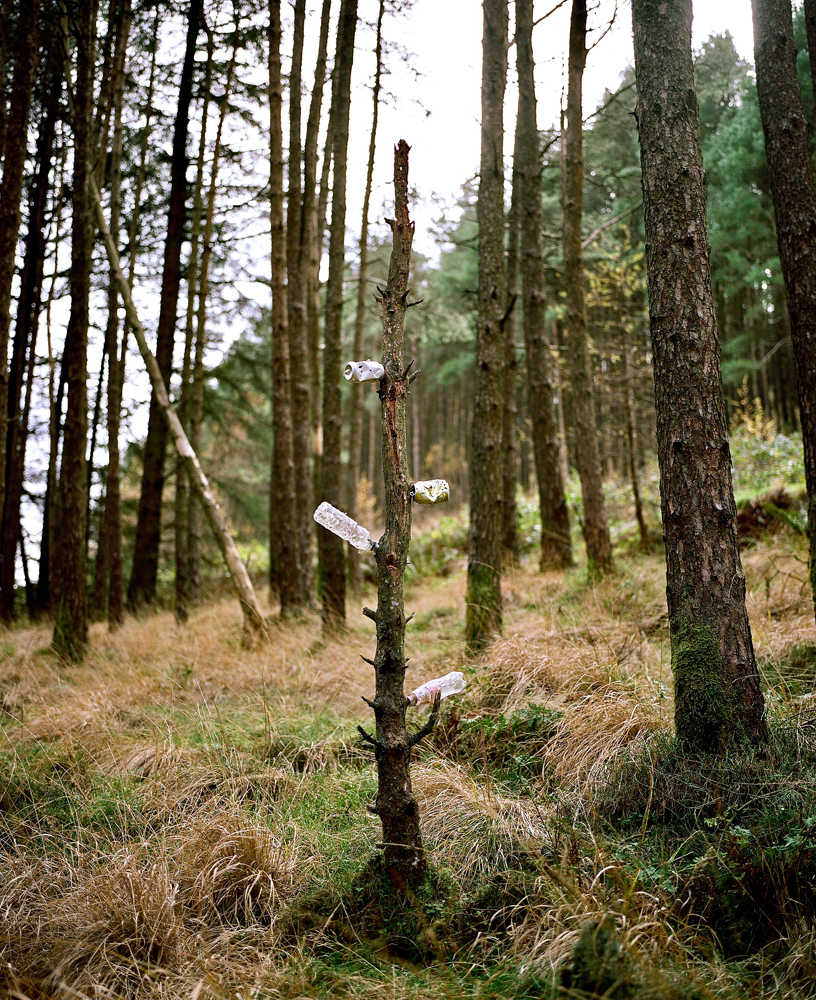 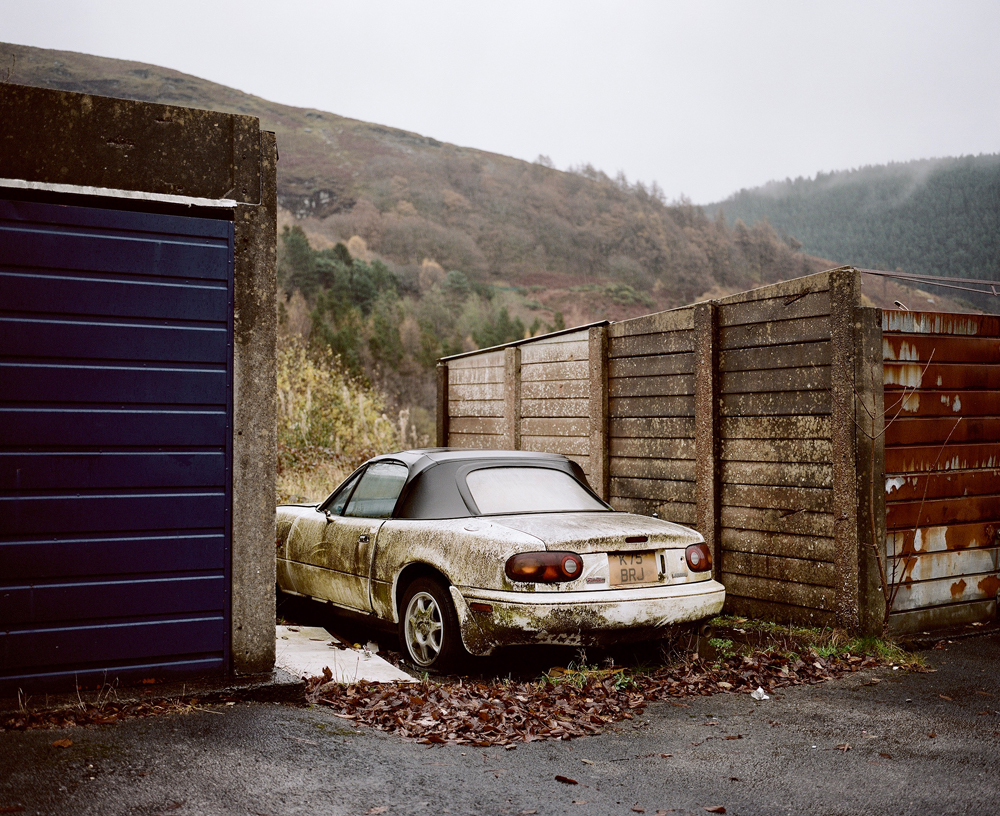 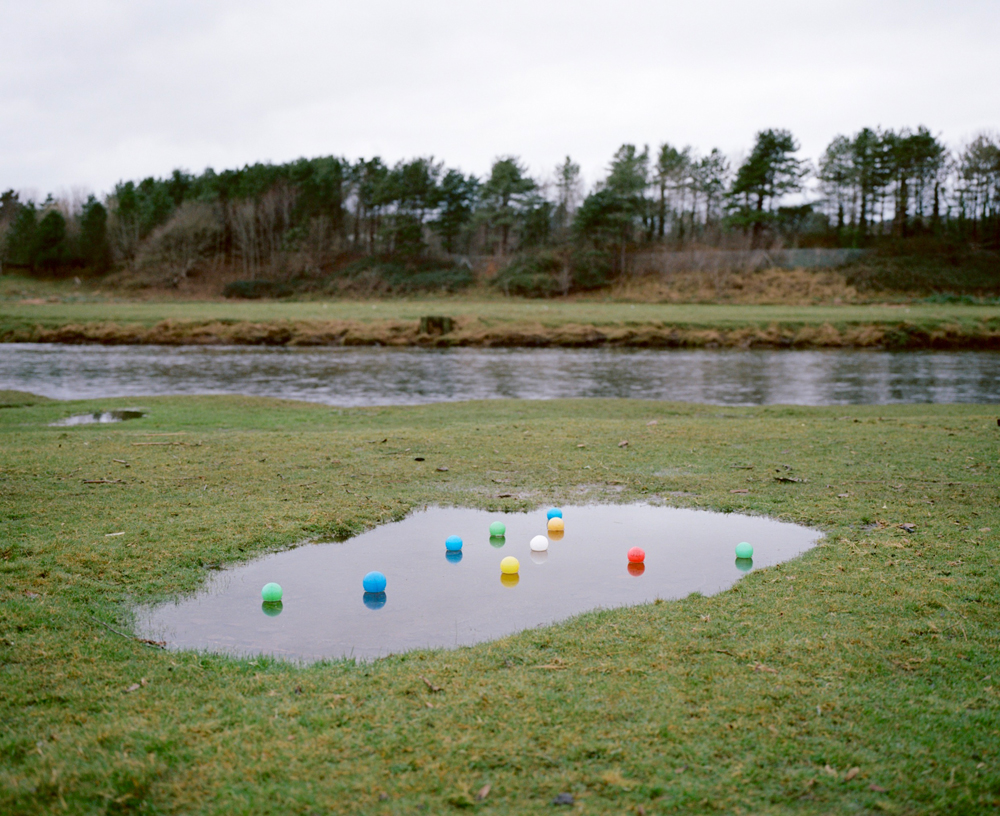 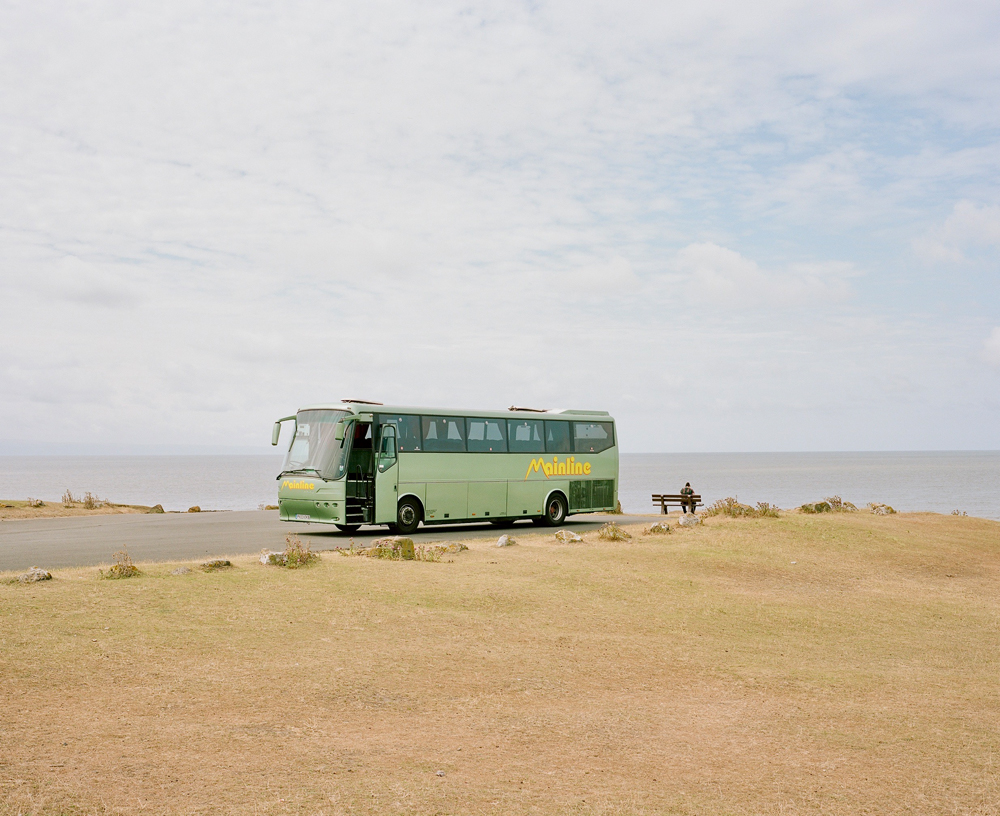 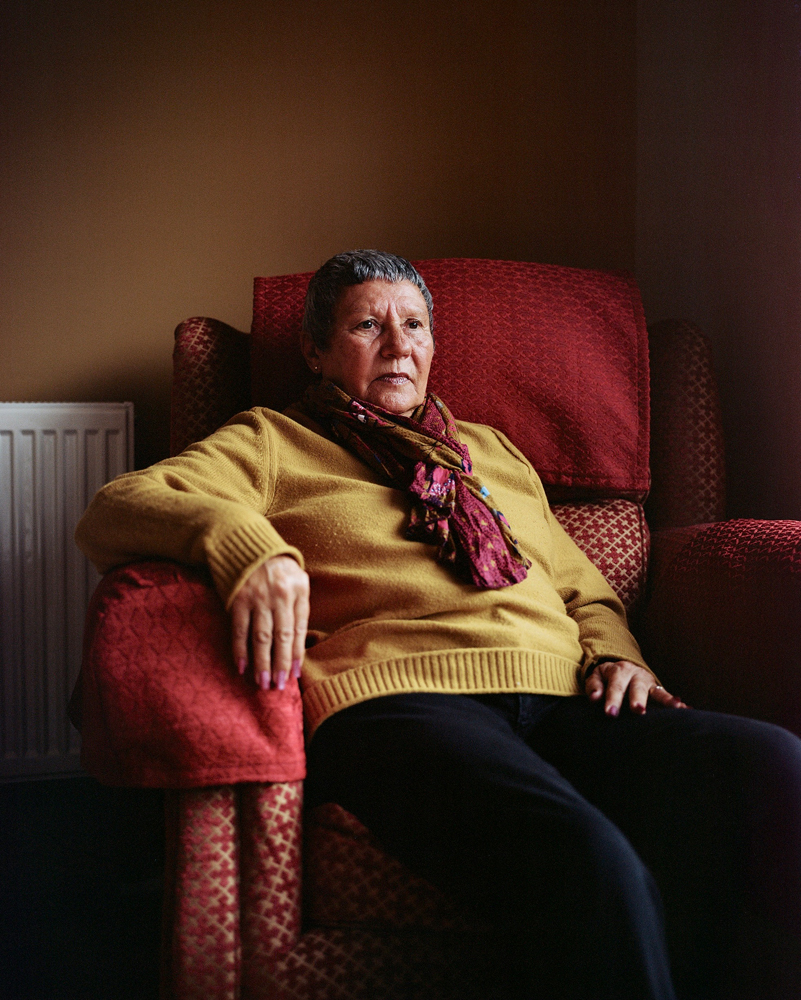 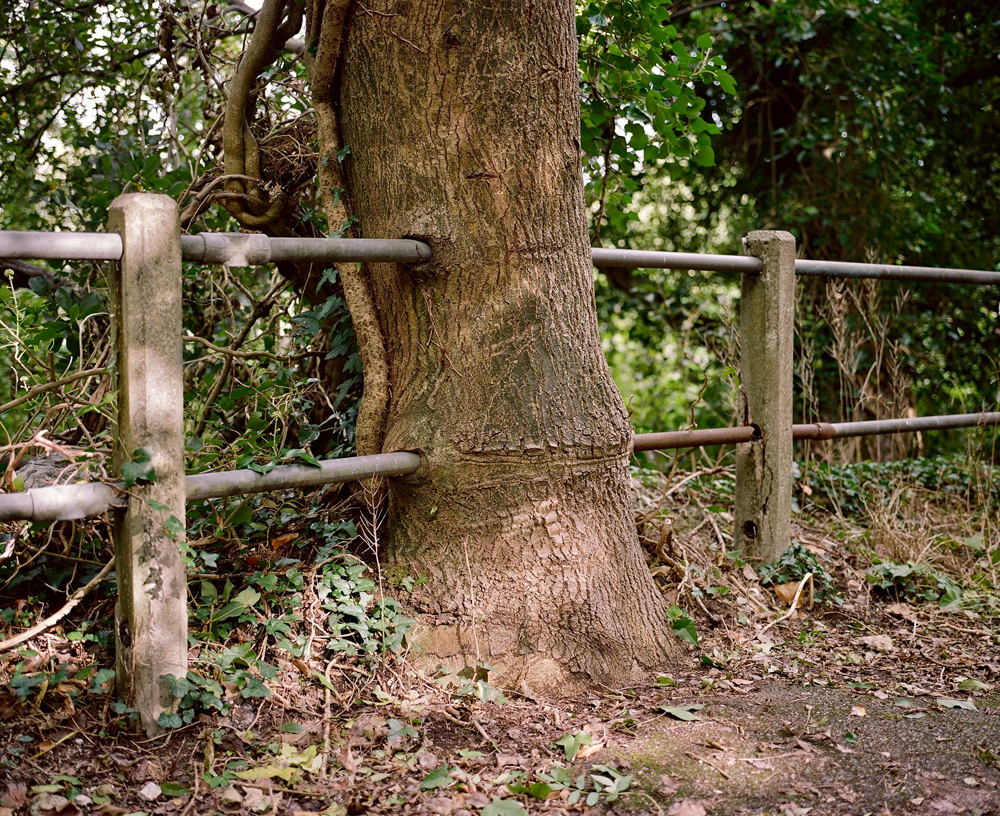 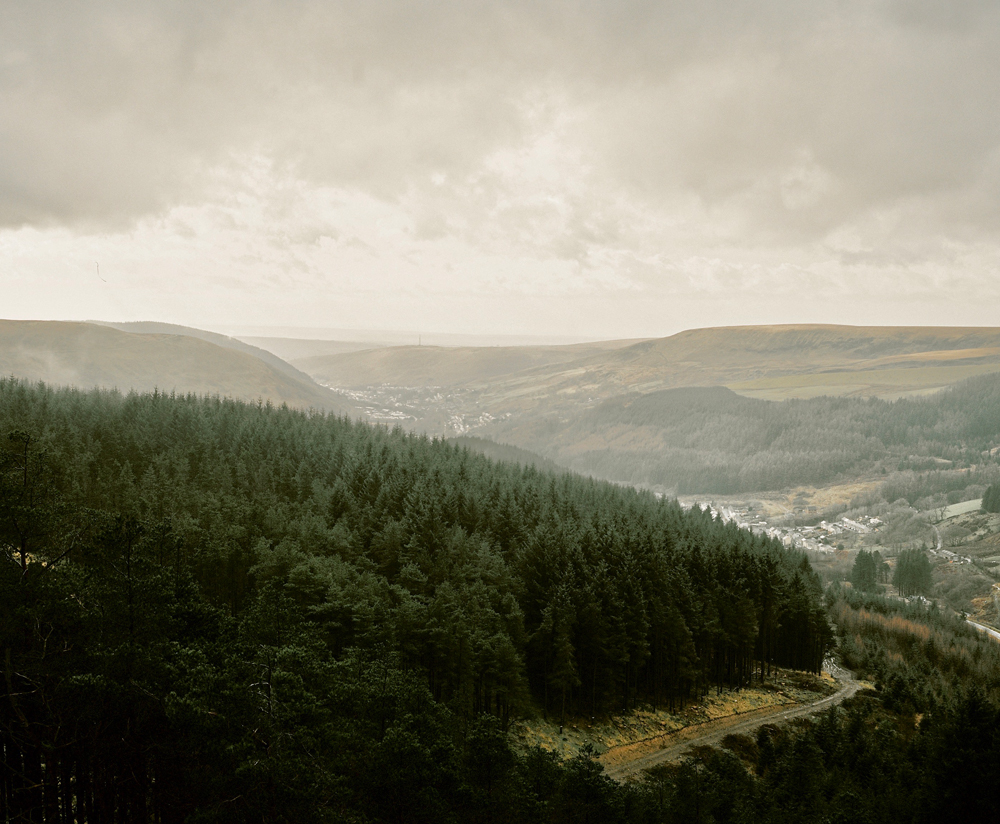 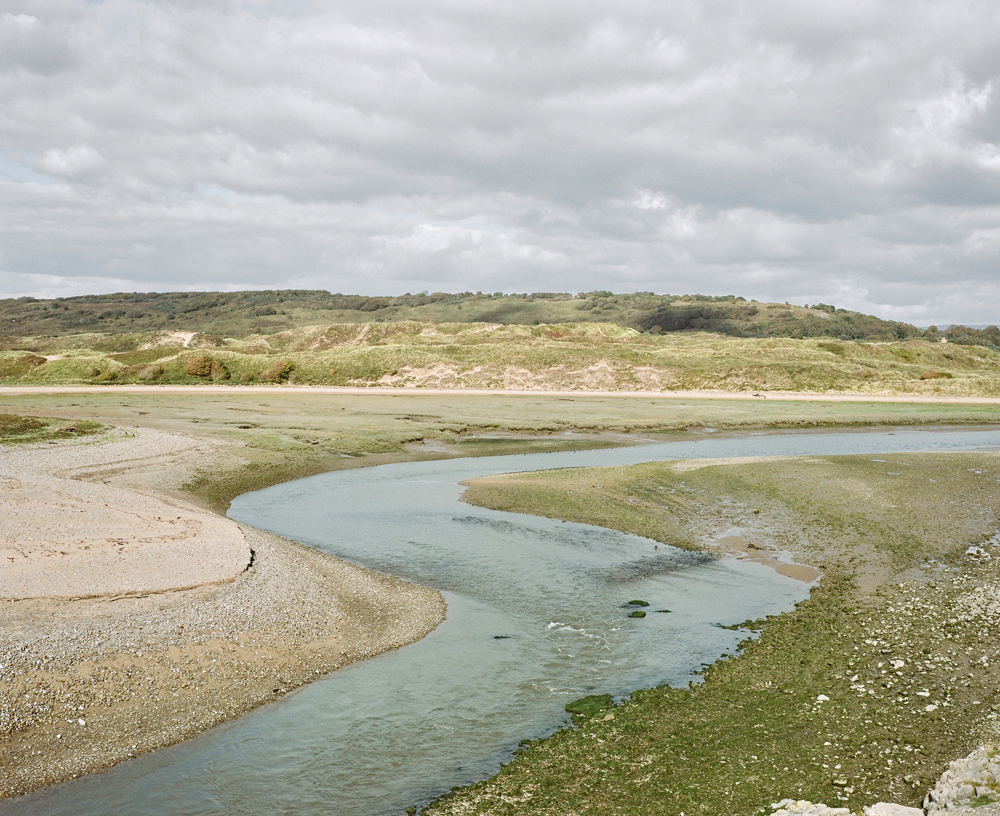 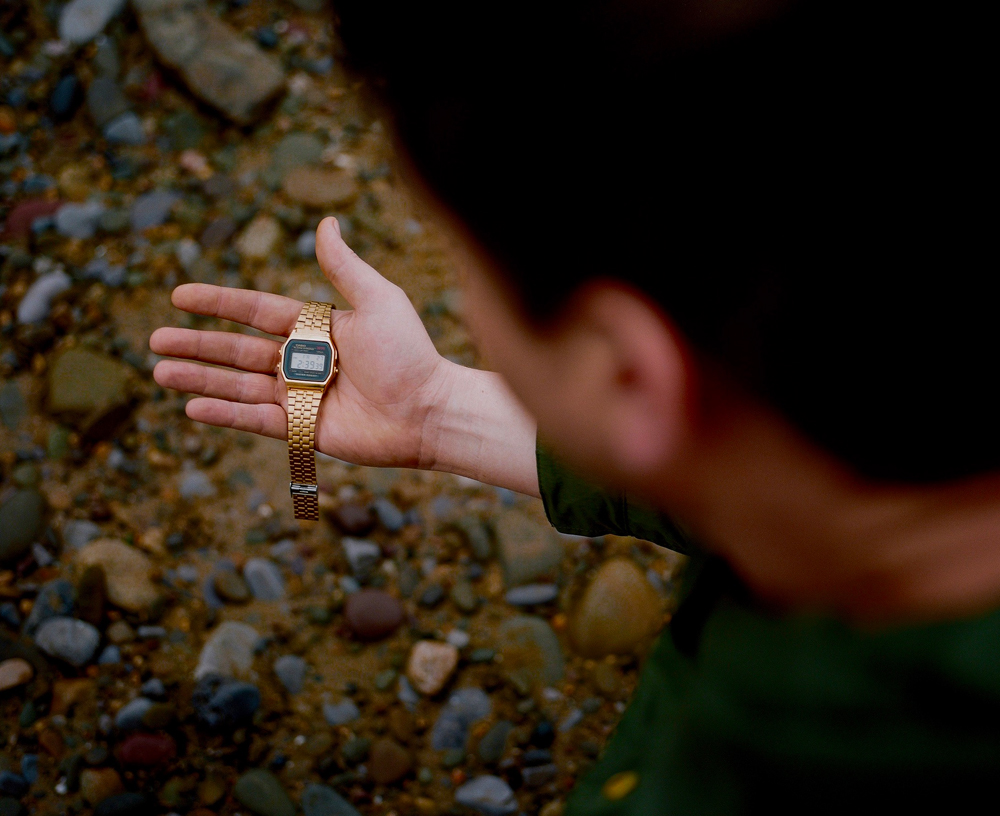 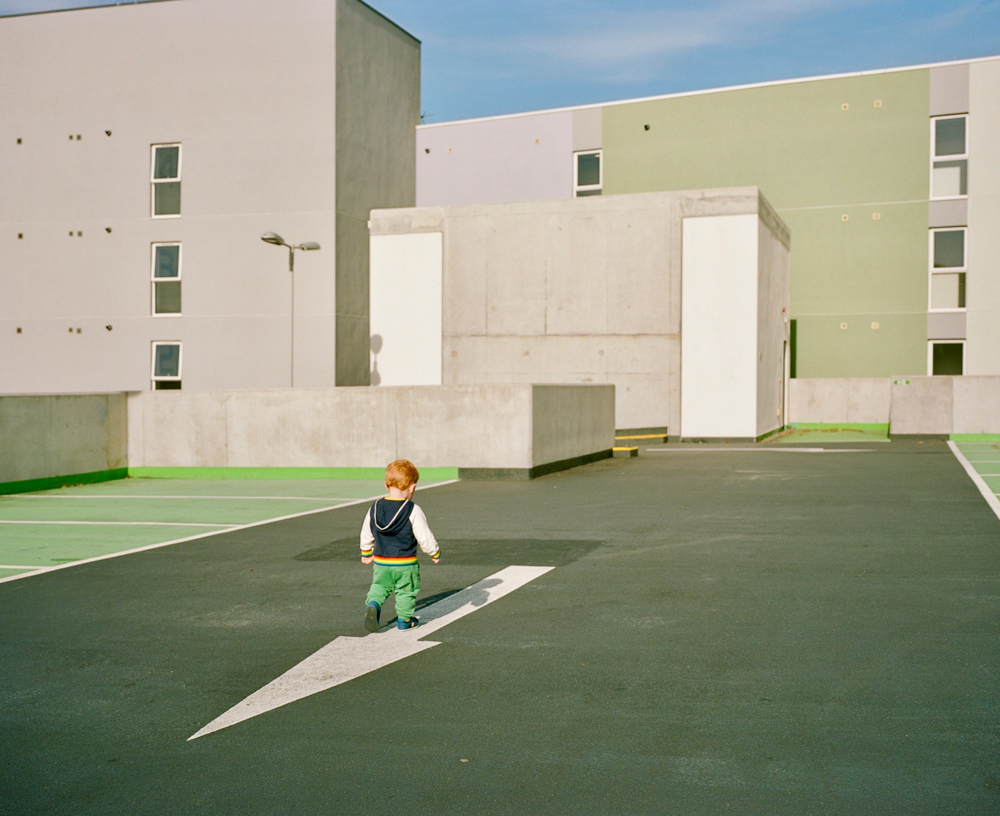 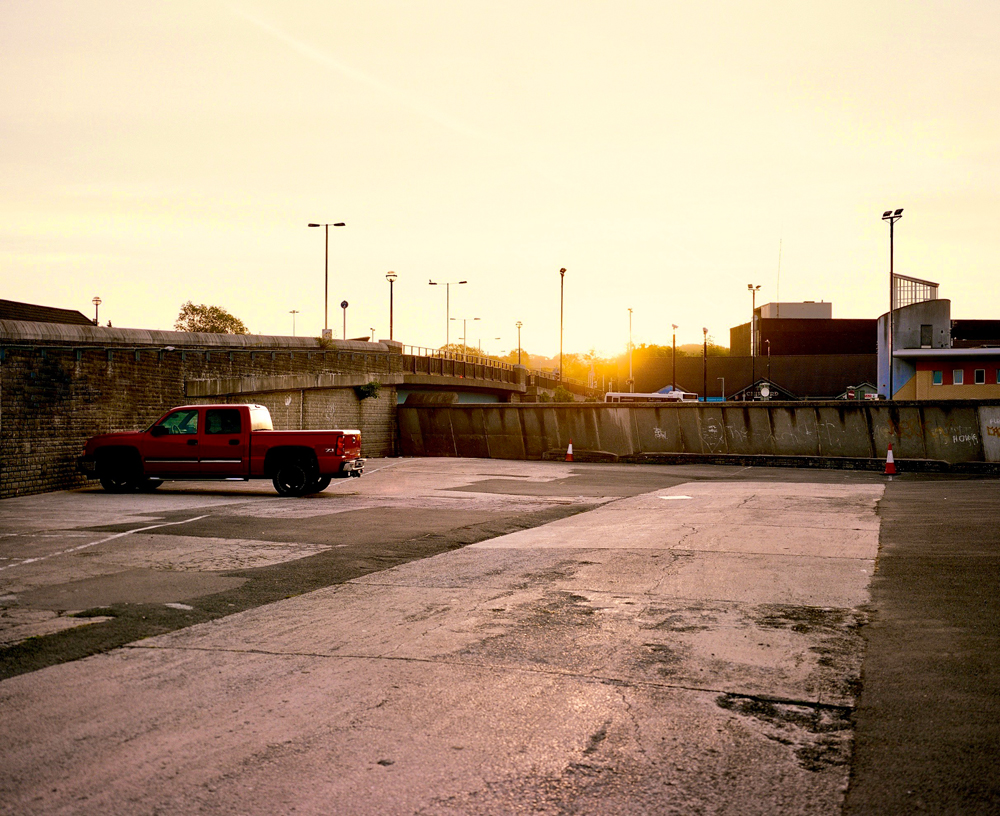 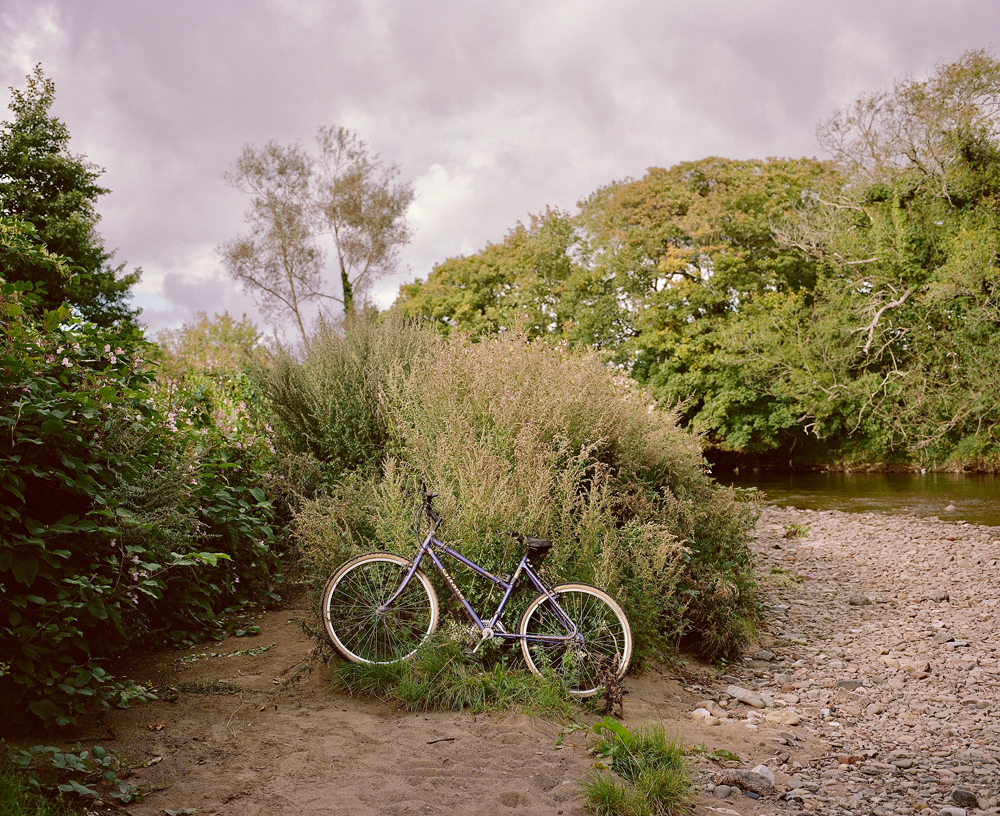 We use our own and third-party cookies to perform the analysis of user navigation and improve our services. By clicking Accept you consent those cookies. You can obtain more information, or know how to change the configuration, by clicking on More information.AcceptMore information